So these shows have been getting a bit too long so I’ve taken the decision to reduce them to around 60-90 minutes in length…..apart from saving me a load of time in recording them it at least gives you listeners a reasonable time in which to complete your ironing.

This week the featured artist is Periscope who I have been playing on and off since I started doing this radio/podcast nonsense. I have his new single and a selection of his more recent goodies. I also have three brand new tracks from Silver Sound Explosion.

So the playlist is:

You can stream the show at : http://www.mixcloud.com/BobonSCR/aural-delights-podcast-38/

The sources of the tracks are: 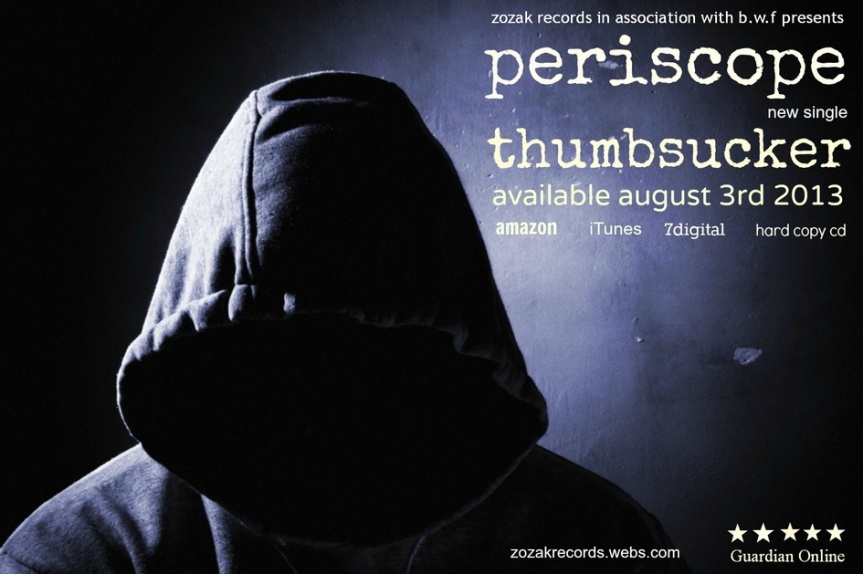