Industrial metal forebears Godflesh have announced the impending release of Decline And Fall, an EP that marks the first release of new material from the pioneering duo of Justin Broadrick (Jesu, Palesketcher, Final) and GC Green in 13 years. Set to arrive via Broadrick’s Avalanche label 2nd June in the UK/Europe this four song release sets the stage for the immensely anticipated new full length A World Lit Only By Fire this Autumn. As teased in interviews over the past few years the new material rekindles the spirit of the group’s highly acclaimed early material while synthesizing and advancing upon the boundary pushing experiments of later releases, resulting in an improbable, but expertly integrated convergence of industrial, metal, hip hop, punk, and dub.

Emerging from the tightly knit underground metal/grindcore scene of Birmingham, England in 1988, Godflesh quickly blazed their own trail with genre-detonating early albums like Streetcleaner and Pure, which proved immeasurably influential and canonical to an emerging wave of bands that sought to combine the ferocious sonics of metal with the booming drum programming of early hip hop. The duo initially split in 2002, at which time Broadrick formed the highly acclaimed shoegaze-metal band Jesu. Godflesh reformed in 2009 for a run of gloriously received festival appearances and sold out headlining shows, while gradually working on the material that would comprise the forthcoming new releases. 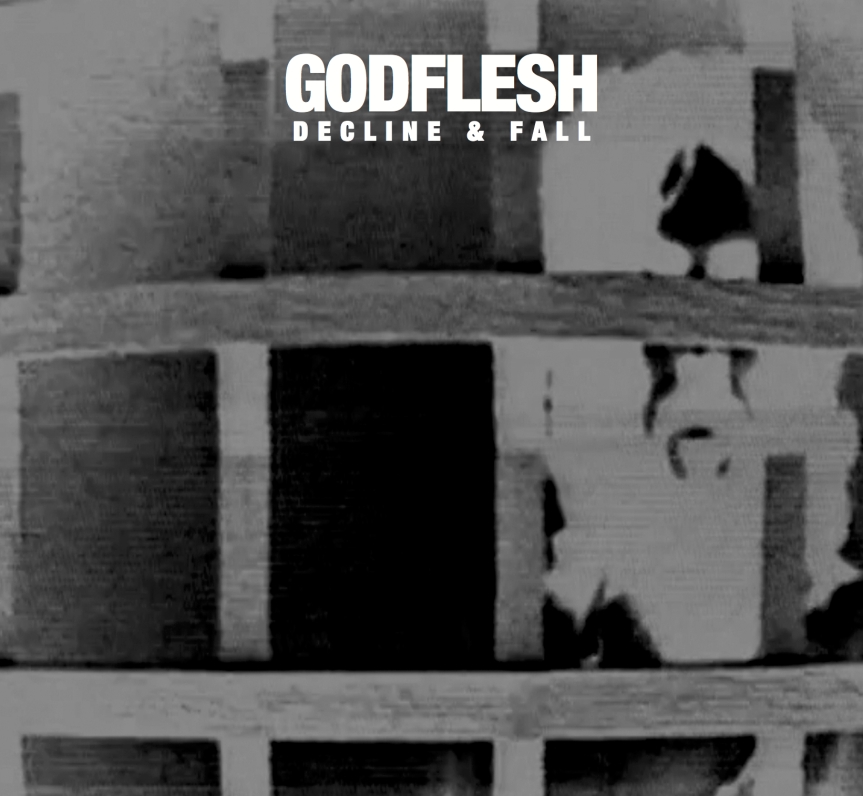