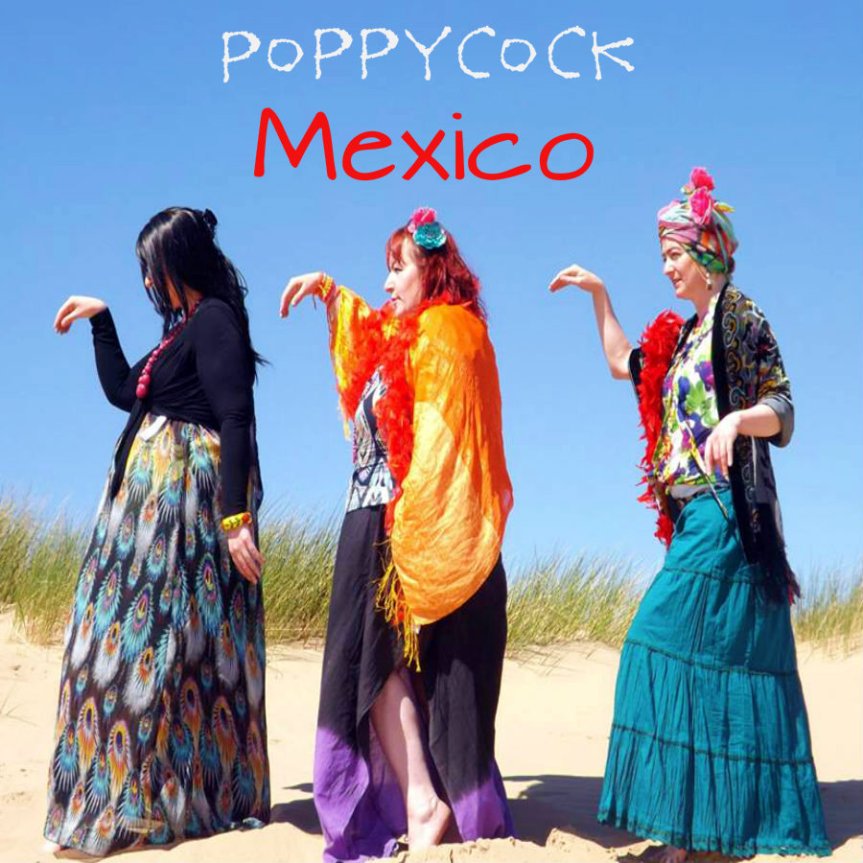 There is a strong history of collectivism within the wider embrace of the Manchester Music Scene going as far back at the nascent punk years in 1976 with the Manchester Musicians Collective. One of the contributors in those early days was Una Baines, as part of the original Fall line-up, and afterwards The Blue Orchids and The Fates. Una’s wikipedia entry is seriously out of date, especially with regard to her work in South Manchester supporting, organising and promoting musical activity. One product of this sterling work is the band/collective Poppycock.

The band  formed in 2012  and consists of members who met through volunteering at Seed Studio – part of bluSCI, a community centre located Trafford, a borough to the south-west of Manchester. They played their first gig at The Hippodrome in Hulme, Manchester, followed shortly by an ‘Unpeeled’ gig promoted by Tuff Life Boogie at Gullivers on Oldham Street, in Manchester city centre. Since then they have played lots of local gigs and gone through a number of line-up changes, these recording reflect one of the earliest line-ups of the grouping.  Featured musicians are:

Yes indeed,, that is a household appliance co-credited in the line-up  of the band,

The spacey Tex-Mex vibe of “Mexico” tells the story of a pregnant migrant, moving north trying to reach the US border, Bringing the fore the dual vocal talents of Rose and Anne-Marie this is one hell of a tune and for me could go on for a few more verses, This was the track that stood out for me when I saw them live at The Kings Arms in Salford.

The garage vibe of “Cleaning Woman” with it’s VU chords, busy bass, and 6os vocal vibe together with  spoken-word  narrative from Una, on the surface considers the  plight of  low paid domestic staff, but perhaps more accurately reflects the relationship between men and women ,,,, “you drop your pants, I pick them up…..” in a relationship.

Both songs are excellent and well worth a listen,

The current line-up of the collective includes, as well as the original core of Baines, Crowley and Caleno,  flautist Lucy Power, Nikki Dupuy on bass, guitarist Heather Greenbank (who has previously collaborated with Baines in The Procrastinators and Her Majesty’s Poetic Terrorists, vocalist Julie Wolstenholme, (from the original line-up of The Fates)  Pete Emms, a multi-instrumentalist, ex -Fall Drummer  Mike Leigh – drums and Janet Wolstenholme Guitar/Drums/Vocals 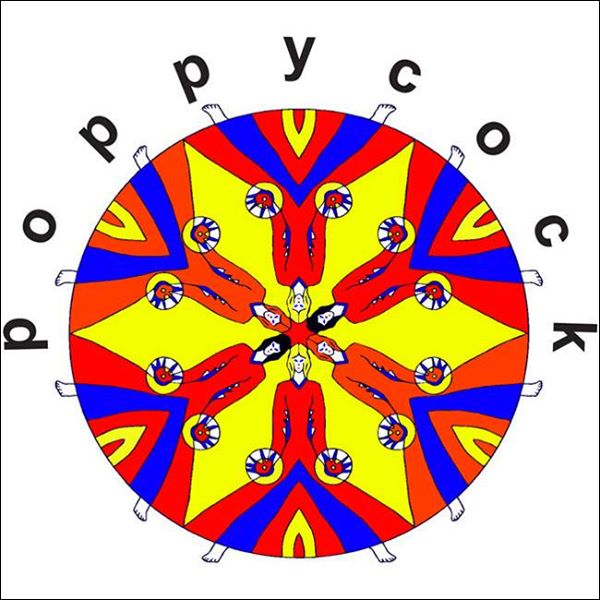 One thought on “Collective Thoughts”