First up, an all female band from Sweden who are described by the promo people as “punk” when they more probably “post-punk”. The video attempts to shock in an early 80s way, which seems appropriate given the music. There are a lot of bands around at the moment sounding a bit like this which means they must have been listening to their mums and dads record collection – it’s a generational thing folks. Which tends to imply their will be a “New Romantic” revival on the way, heaven forfend! Anyhow they are called Dolores Haze and their new album “The Haze Is Forever” which is described as “a brightly burning collection of top-heavy punk tracks that come with a sinister bite”,  will be  available for purchase and download from Friday 13th November.

“My Name is Dessie Warren” is the forthcoming single, taken from Ian Prowse’s new album “Companeros”. The promo says “An acoustic and sultry electric guitar hugging the vocals from the start with a restrained but pungent bass line of the Alun Parry classic.” If I knew who Alun Parry was I’d be a bit wiser I guess. Google tells me his is a folky from the other end of the M62 (no not Hull, the other place). Dessie Warren was of course one of the Shrewsbury Two alongside Ricky Tomlinson, and the tune is a Billy Braggish type polemical thing, It does make we wonder if the “left” needs to rethink the type of tune it uses to espouse causes, rather than continue in the Woody Guthrie “man with a guitar” methodology. A banging dance tune perchance as delivered here?

Anyway Ian has a tour on at the moment with Amsterdam, eleven dates in all, including the refurbished Gullivers in sunny Manchester on 14th November if you like that type of thing.

The previously trailed appearance of sound magician Loscil at the Eagle in the Blackfriars area of sunny Salford on 23rd November is nearly upon us so one not to be missed I would venture. As one of only three UK dates a bit of a coup for the city. kranky recently released his fourth album, “Plume”, for the first time on vinyl format. Next up, JAZ records will be releasing the second in the Sine Studies series of 7″ vinyl. Sine Studies II is Loscil’s continuation of the challenge set forth in Sine Studies 1- namely, to generate music derived from computer generated sine waves and no other sound source.   It will be available for mail order via the new JAZ site when it’s ready. Limited copies will be available on the tour, which is the first official European tour since the release of Loscil’s most recent album “Sea Island”:

.House of Mythology label will be releasing the new Ulver gatefold double album vinyl (also available on CD), with over 80 minutes worth of material on January 22nd. The  album consists of multitracked and studio-enhanced live, mostly improvisational, rock and electronic soundscapes, 2/3 of which has never been heard before.  The basis for the release which is called “ATGCLVLSSCAP” – which the band has been working with under the moniker ‘12’ – arrives from recordings made at twelve different live shows that Ulver performed in February 2014, in which they utilised an improvisatory approach to their performance. As Kristoffer Rygg, the prime mover of the band since its inception puts it wryly, “The tour was to be an experiment, kind of loose and scary for a band as ‘set in their ways’ as us.” 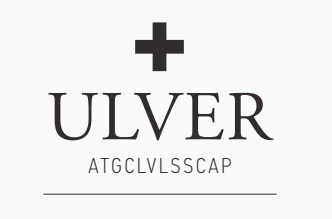 Genre hopping sound manipulators IKMRAO release a single on November 13th. The double A-Side “Hedgehog/Gobstopper” delivers one tune of progressive electronic meandering and a brutal attack on homelessness and animal cruelty, the other is a bass driven funk workout about personal revenge. You can get it from German Shepherd records. 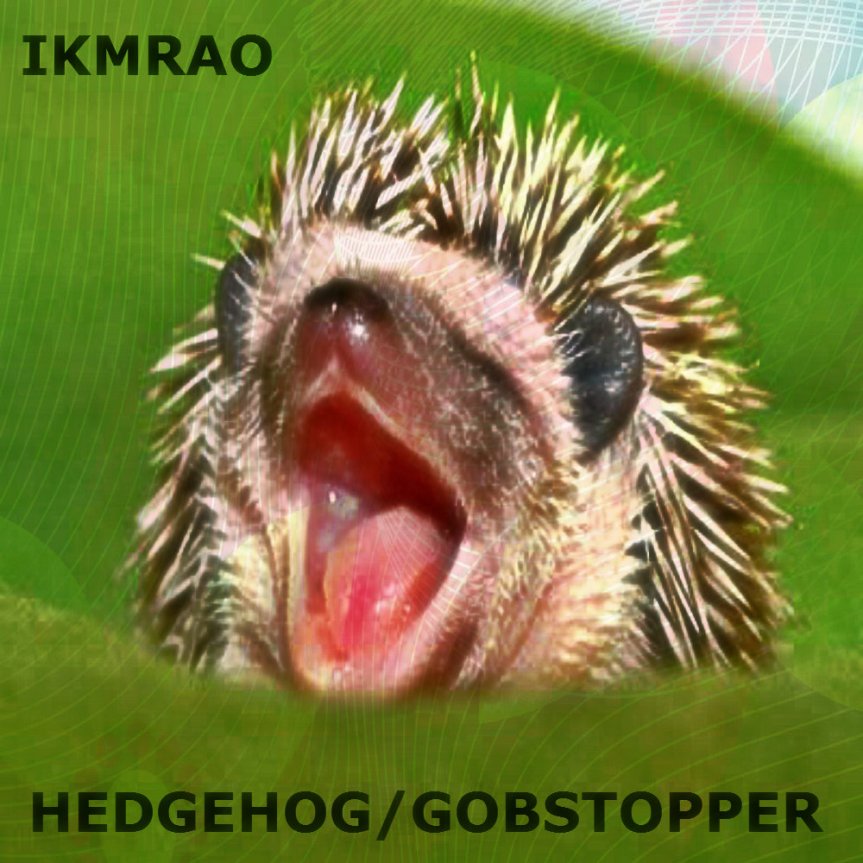 All The King’s Men were formed 12 months ago by Matthew Holland, Tino Caine and Ben Robinson. Growing up together against the backdrop of Manchester’s “vibrant and world renowned music scene”  they were “quickly inspired to start making music spending time honing their skills by playing in various local bands”. Matthew left for California, returning a year later with a lyric book and his Les Paul. Joining forces with Tino on bass and Ben on drums they recruited fellow musicians on the Manchester circuit to help them lay tracks and fine tune their sound. Their EP “Making My Escape” is out on Angel Hill Records on 27th November 2015. Typical Manc brit-rock stuff as evidenced below.