Lest you should think I am being tardy, or indeed god forbid, indolent, dear reader, my excuse for lack of ramblings of late is down to the paucity of new material worth writing about. Such is the nature of the music business, there are floods of amazing things , followed by periods where sometimes the will to live (or at least listen) is stretched to the limits of elasticity. My mood is not assisted by some frankly inept writing by so-called “industry experts” viz the latest in a long line of “The Best Bands In Manchester” and so……

Radio X have just published an on-line list of the best 15 bands from   Manchester “and the surrounding areas”. It doesn’t include The Fall. I could stop there and you would see my point entirely but I would add to my rising frustration by noting  that a few of those listed were not from Greater Mancunia at all but were students in Manchester or Salford University. In addition it is worth reflecting with the exception of a couple of the others none of the rest are actually from the City Of Manchester geographically speaking. The glaring omissions from the list go way back to the 60s and up to the present day, how you can have a list of best bands from Manchester without 10CC is beyond comprehension. And for the record Buzzcocks were nurtured in Salford, not Bolton, in the basement flat of 380 Lower Broughton Road. I know because I could hear Pete and Howard practising through the floorboards. Anyhow there is a lengthy discussion on Facebook by myself and some like minded individuals on this should you care to read it.

Enough of the negative ranting, what can I tell you about that’s worth a listen? Well I’ve had a pile of newish things pointed in my direction by my erstwhile chum Mr Gibbins of sunny Northampton so i’ll wend my way through those for a while: 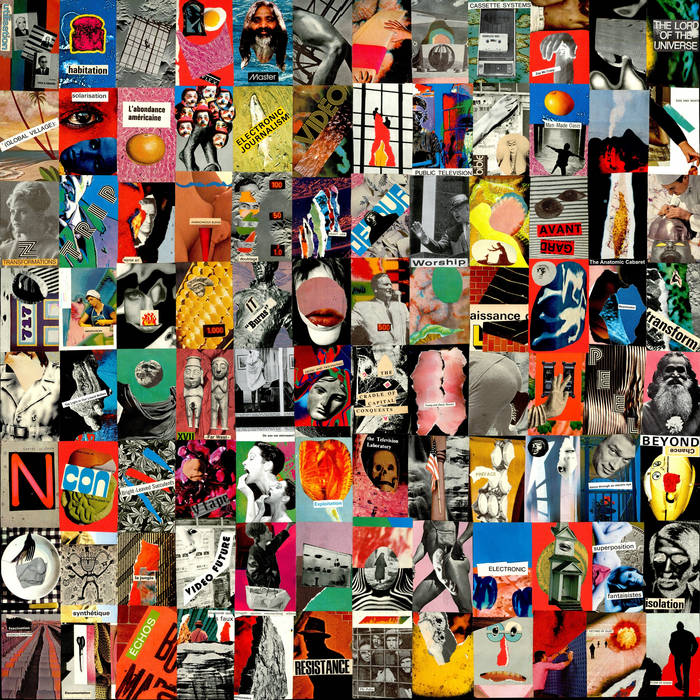 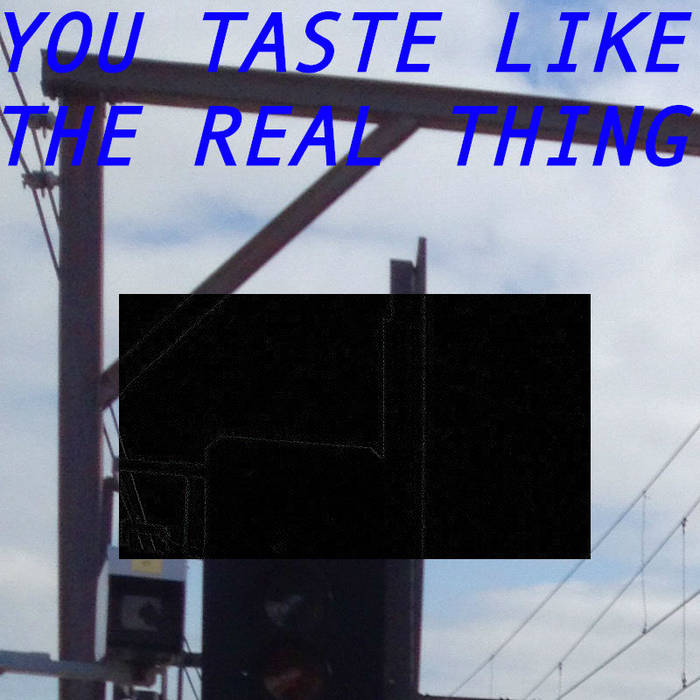 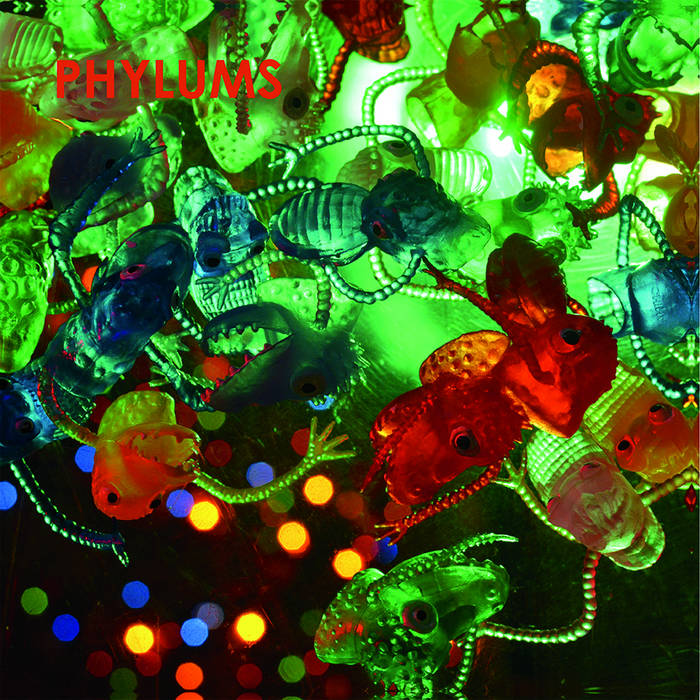 You can hear these and much more on next weeks Aural Delights Podcast (10th December).