Yes it’s that time of the year again when people make lists…..

I was going to do a podcast/radio show on all of this nonsense but I ran out of time and frankly there was so much new stuff I hadn’t caught up on yet that I couldn’t make it work with the remaining available podcasts.

It has been hard to be objective with so much material being released by German Shepherd that I truly felt was outstanding and frankly I could have listed everything we put out in a best of list but i’ve restrained myself and just included those that had the most impact.

The amount of new material i’ve been sent/bought this year is in the 1000s of items, i’ve done 152 radio shows at the time of writing and working back through so much material means that something will have been forgotten, neglected or lost in the mists of time.  But the lists below are things that stand out.

Many thanks to all those that accompanied me, or came to gigs during the year especially SD, Moet, and Bob S and the incredibly tall people of Warrington!

Thanks to Brad Cain and Dave Hammond specifically for support above and beyond……and the wonderful chaps at Analogue Trash  for letting me play Jazz music on their excellent radio station.

GIGS OF THE YEAR 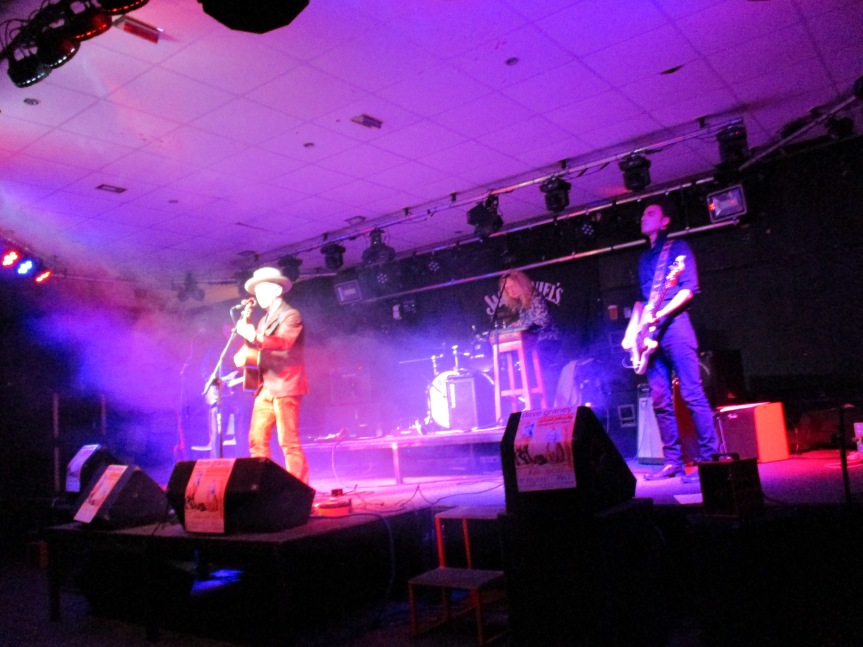 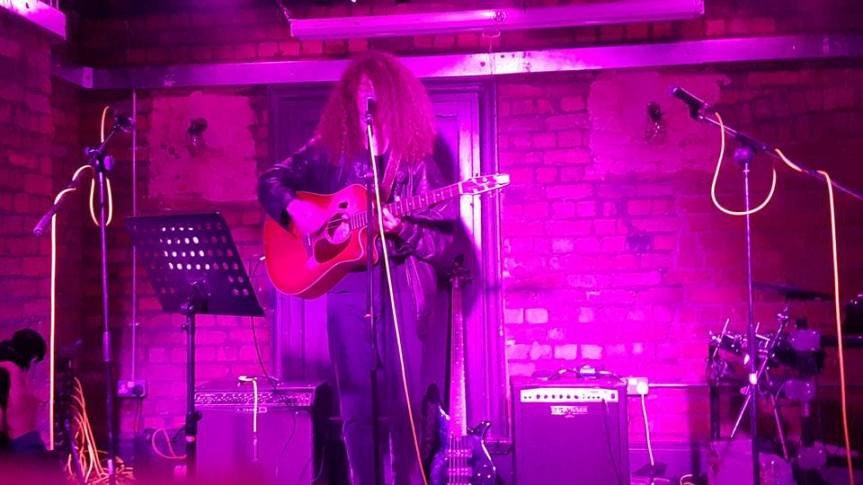 DISAPPOINTMENTS OF THE YEAR

WRITERS OF THE YEAR

HIGHLIGHTS OF THE YEAR 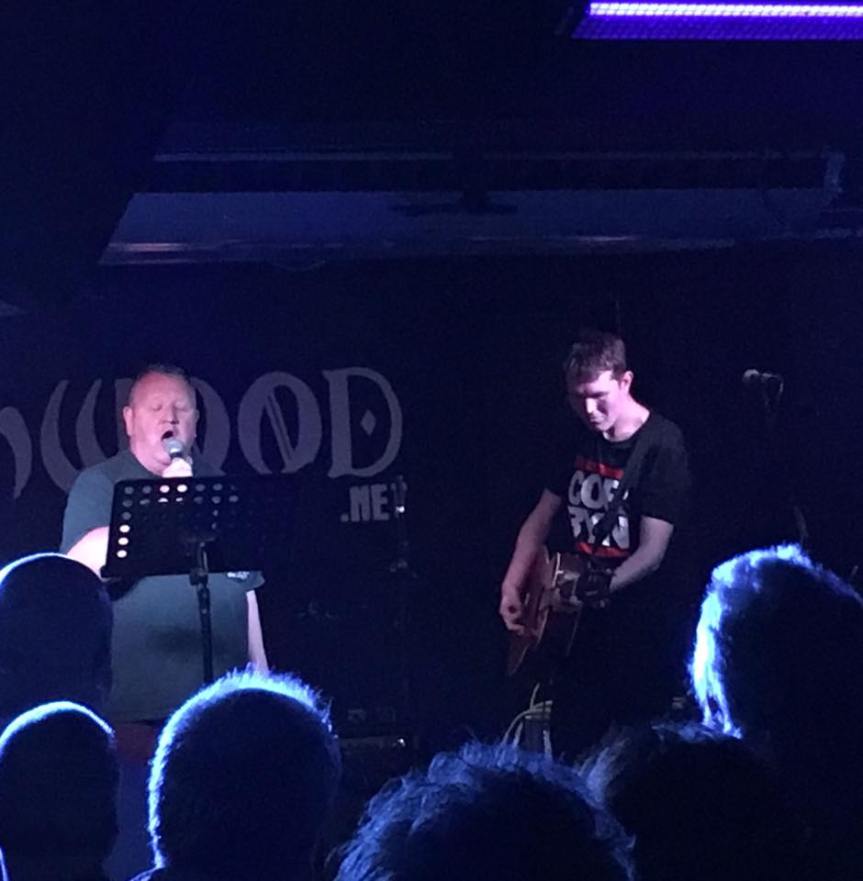